Different Types of Welding Processes and What They are Used for

Welding is serious business. It takes a lot of knowledge and skill to properly weld, and the applications of welding are practically endless. However, that doesn’t mean that there’s only a single type of welding. There are actually several types, each of which has its own unique usage and welding equipment, so it isn’t always that straightforward. That’s because welding can be very difficult work and there are a lot of things that you should know about before starting to weld. That’s why we’ve compiled this handy list for you.

More often than not, when you start learning how to weld, you start with MIG welding. MIG stands for Metal Inert Gas, which isn’t actually correct as pretty much all gasses used in MIG welding are active. However, MIG welding is also two different types of welding in one – bare wire and second flux core. Bare wire is used to join thin pieces of metal together, while flux core is used outdoors and doesn’t require a flow meter or gas supply. This type is ideal for beginners, and there are plenty of welding gas supplies to choose from, and on top of that, it’s significantly more affordable for enthusiasts and beginners. It’s also easier to learn, which makes it ideal for those that want to get into welding, either professionally or as a hobby. 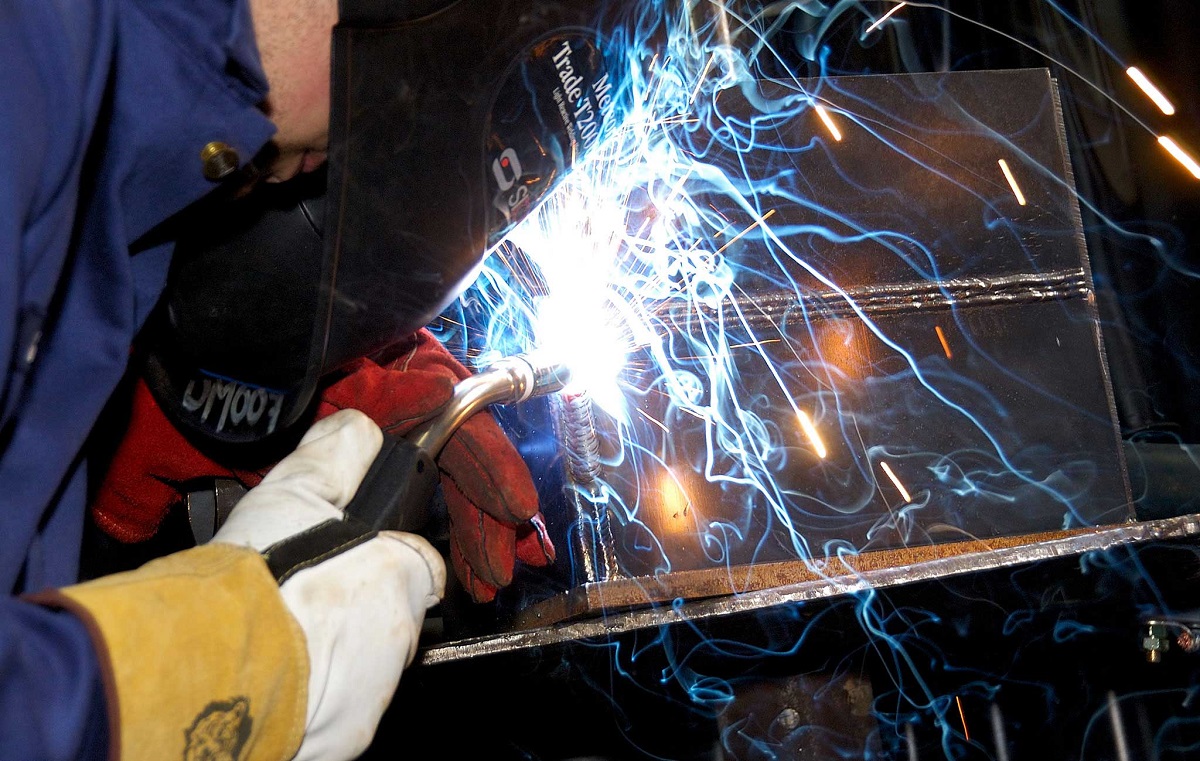 Stick welding, or Arc welding, as it’s sometimes known, is an old-school type of welding. While it’s not as approachable as MIG welding, it’s also not extremely difficult to do and most of the equipment can be found for a very reasonable price. It’s a form of welding that uses electricity to melt a metal electrode and fuse two metal pieces together and fill the joint with filler metal. Stick welding is mostly used for welding thicker metals, and it’s not very suited for thin sheet metals. Stick welding is great for fabricating structural steel, fixing farm equipment, shipbuilding, power plant construction, welding pipes, and much more. It’s a very versatile method of welding, as long as you don’t try to weld together thin metal sheets. 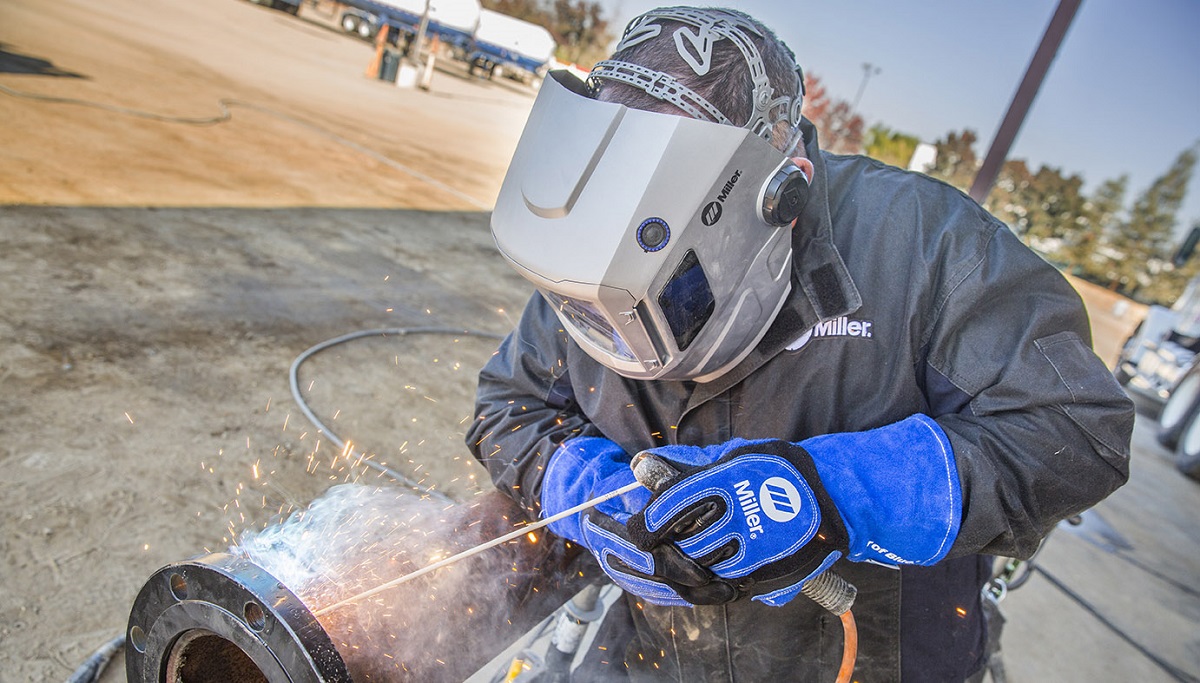 Also known as Tungsten Inert Gas Welding, the welding process is formed between a pointed tungsten electrode and the workpiece between an inert atmosphere of argon or helium. A pointed electrode is ideal for high-quality and precision welding. The electrode itself is consumed during the welding process, so you won’t have to balance the heat input from the arc. TIG welding became enormously popular in the 1940s for joining magnesium and aluminium, and it was one of the defining factors for accepting aluminium for high-quality welding. TIG welding is typically used in all industrial sectors, particularly when you’re looking for welds of high quality. It’s ideal for thin sheets of metal or controlled penetration, but it’s also very applicable for welding thicker materials. 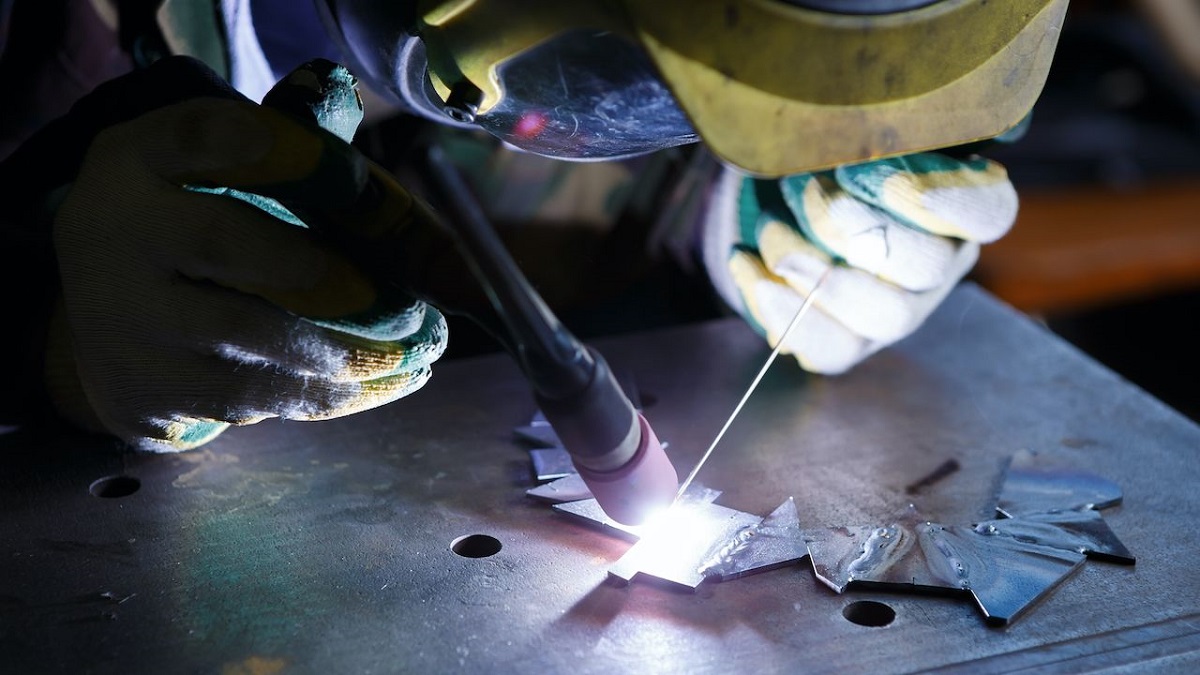 When you’re looking to weld something with extreme precision, you can’t go wrong with plasma arc welding. It’s commonly used in aerospace applications where the thickness of the metal is a hundredth of a centimetre, like for example, an engine blade or an air seal. In practice, plasma arc welding is very similar to TIG welding, except the electrode, is recessed and heat is created with the ionising gasses inside the arc. The gasses that are typically used for plasma arc welding are argon for the plasma gas and argon with a tiny amount of hydrogen for the shielding gas. You can also use helium for the plasma gas, but since it burns much hotter, it can reduce the current rating of the nozzle.

These types of welding are quite newer and typically use current or very new technology. They’re types of welding that have exceptional precision, but also use a lot of power, and are used to weld the smallest bits of metal, such as implantable medical devices and enormous parts such as the hull of spacecraft. The electron beam and laser welding types aren’t exactly the same, it’s true, but the principle is in theory very similar, which is why they’re often either in the same or in a very similar category. They’re enormously powerful, versatile, and automatable processes and can create not only extremely durable welds, but can also be used for aesthetic purposes. As it’s obvious from the extreme precision and enormous power usage, they’re quite expensive to use and typically have no application in regular everyday welding. 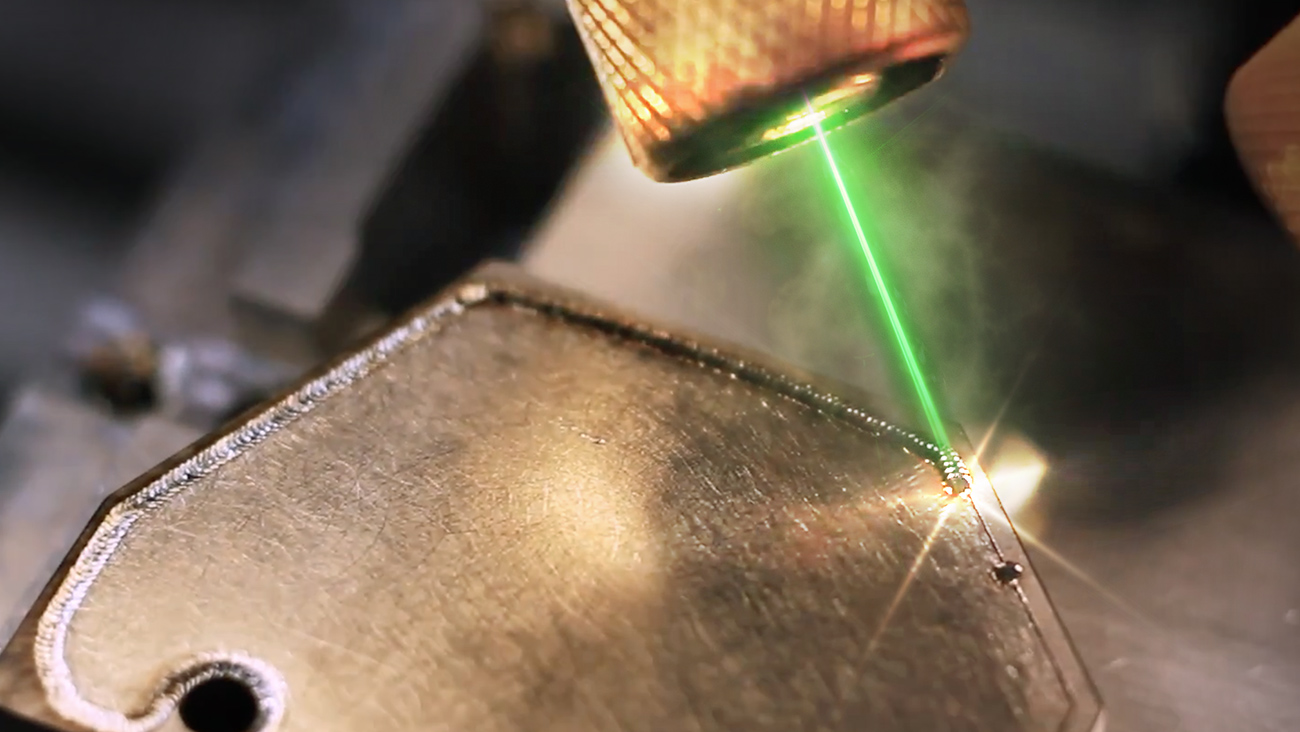 Gas welding is one of the oldest and still most-used types of welding in all industries, although it’s becoming more and more superseded by TIG welding. Gas welding is extremely portable and uses oxygen and acetylene, which can burn as hot as 3200 Celsius. It doesn’t require any electricity at all to operate, and it can be used to weld pretty much all types of metals, such as both porous and non-porous ones. It’s quite inexpensive to do, especially if you need it for regular everyday welding, and doesn’t require any particular training. While it’s easier to do than most types of welding, it’s becoming accepted that it’s an outdated form of welding that will most likely be replaced with MIG or TIG welding.